Labels: Artist, The Art of Creativity 2

Well, it seems as though Advertising does pay:  https://www.facebook.com/advertising

Being a New Business, I wanted to increase my FB page likes and I decided that I would try the "Build Your Audience" option.  I took out a 4 day option which basically guarantees you a percentage of Likes per day depending on the amount you can afford and it targets your market.

I would like to report that it is working.  I am pleasantly surprised by the number of daily likes which means that I must be doing something right :)  Thank you to all my new followers and I hope that I will continue to inspire you x 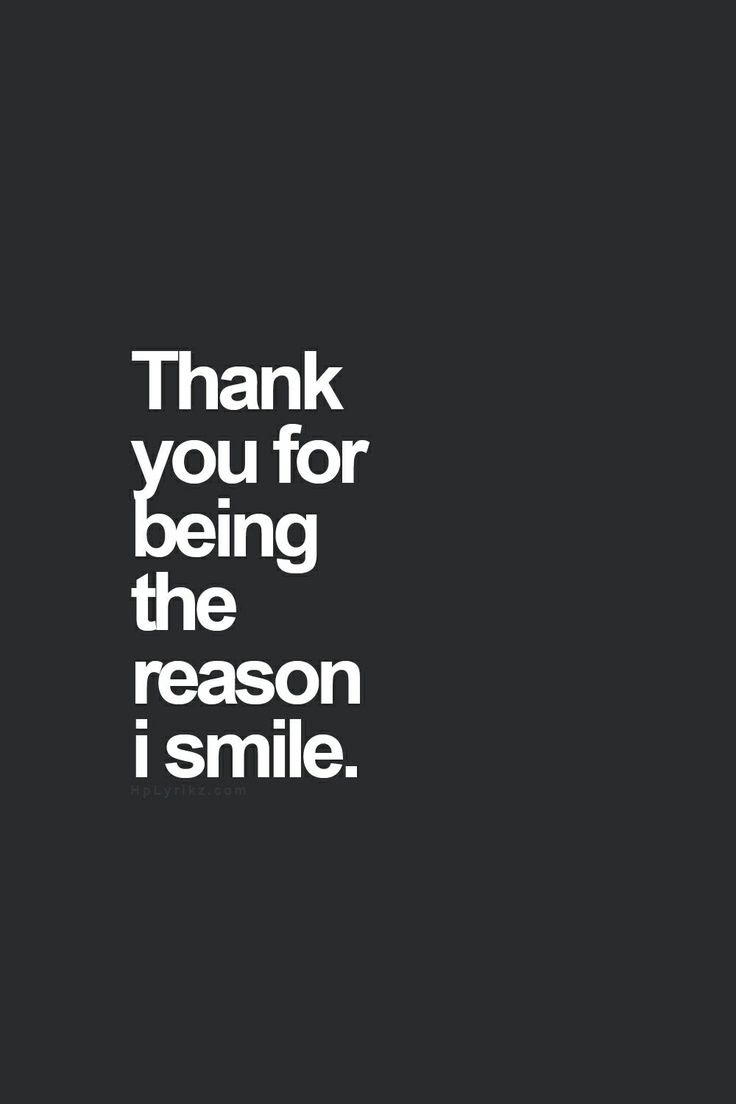 https://www.facebook.com/theartofcreativity2
Posted by The Art Of Creativity Studio No comments:

I'm testing out various Widgets so that my Blog, Facebook page and Pinterest all work seemlessly allowing me more time to create "masterpieces".

Symphony manages your social media from one place giving businesses the tools to better manage their time.  I'm testing this platform for one month on their trial basis. I have currently linked my Blog posts to Symphony so they should be included in my Facebook feed.

Read Symphony's Blog to find out more what they can do to save you time:

I find that I am constantly hungry to read books and magazines on Painting, Art, Photography and that I feel that I just want to feed my brain with all that everyone wants to share.

I constantly want to broaden my horizons with all that knowledge and information out there to do with Creativity. I subscribe to various Magazines on my Kindle so that I have the resources on hand at any given moment and also so that I don't have to store them. In addition, I love reading books (on my Kindle) and will gladly read to learn new techniques, and try to incorporate that information into my latest artwork.

In the meantime, I will continue to read and share the books I'd like to read and have read on: The Art of Creativity's Pinterest Page: Creative Books/Magazines to Read

Posted by The Art Of Creativity Studio 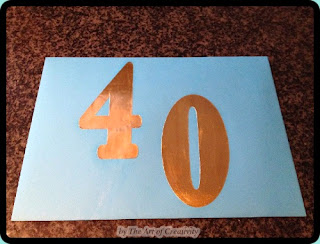 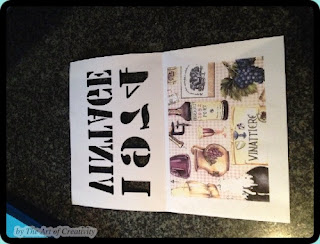 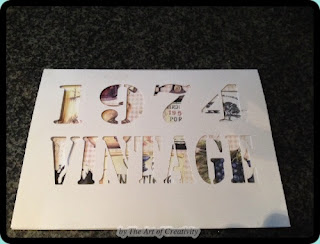 On the 8th of November, my brother turned 40 a few years younger than my sister and I and the only boy.  We also have a much younger sister. Anyway, I wanted to create a special card for him from me and my sisters as I did not just want to hand him a standard store bought card.

I decided to use my newly acquired Silhouette Cameo to make a unique card representing him.  It took me awhile to do this as I am still playing with the Silhouette Cameo (so many features to play and design with). I cut the stencil "1974 Vintage" on card stock with the SC and copied the wrapping paper for the image which I then used as the insert and typed a verse celebrating his Special Birthday.  I then used the insert as a secret envelope to enclose money which my sister and I gave him as a contribution towards his gift.  (He wants to purchase a Gas BBQ).

He had a really awesome get together with all of his mates at a venue which he hired and amidst the free champagne, we danced the night away.

Click on the Blog tab and you will be taken to my Blog where I write what I have discovered and create. 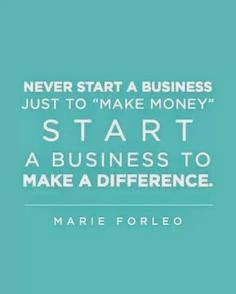 
The Rijksstudio is part of the Rijksmuseum which is situated in Amsterdam.  They have created a website/app that you are able to create your very own Masterpieces from any of their pieces of Art which you are then allowed to reproduce anywhere, anyhow.  Their idea is to create awareness of the Masterpieces.

I have had the fortunate pleasure of visiting the Rijsmuseum (after it's upgrade) and spent the day marvelling at the Majestic pieces of Art.  Unfortunately, it was the Summer holidays in Europe, so the Museum was packed.  I would have loved to be able to visit the Museum again, with less people...maybe one day I will be able to do that.  But, for now, we are able to enjoy these beautiful paintings and other pieces of art in high resolution at our leisure and create our very own pieces from their online collections.

Click on the link above, scroll through the images until you find the Rijksstudio, sign up and start creating. 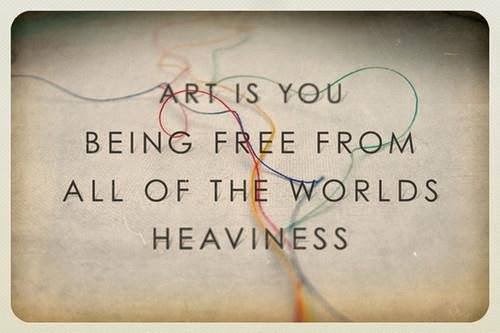 Be warned though, if you are not familiar with Pinterest it is very Addictive ;-) I have been Pinning for a few years now and once I log onto Pinterest, you can forget anything else to happen for at least a few hours.  Pinterest is a place where you can create visual boards to store all those things that you love, love to do and wish to do, plan for birthdays, weddings, etc, and get ideas for projects amongst others. 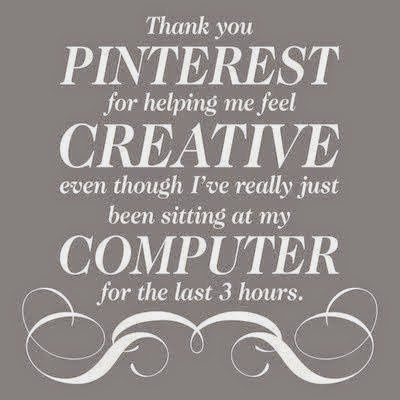 The Art Of Creativity Studio
Hello, my name is Shirley and I am a creative entrepreneur who loves to be inspired to create and discover new possibilities. You can find me in my studio creating art and crafts or out and about taking photographs and living life. This is a chronicle of my journey which I'd love to share with you. Read "My Story" to learn more about the creative entrepreneur behind The Art of Creativity Studio.